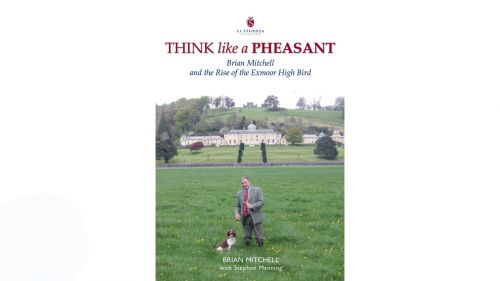 A fascinating and comprehensive book on the life of Brian Mitchell and his philosophies towards gamekeeping and countryside management – his once controversial views on pheasant rearing and cover crops are now accepted worldwide. The book covers his early working life from under keeper on the Sherborne Estate through to the great Exmoor shoot of Miltons where Brian saw the potential of the shoot to produce the now renowned Exmoor High Bird. It discusses his move to Castle Hill, the many challenges he has faced there and the development of the shoot over 25 years.

Mishaps and successes are chronicled and each chapter is littered full of anecdotes – many of them humorous – and laced with the names of characters from the world of shooting.

With an introduction by David Clark, Head Keeper of Her Majesty's Estate at Sandringham, anyone owning or running a shoot will find Think Like a Pheasant and the author's philosophy towards gamekeeping both inspirational and educational.

(9885) Pheasant with Legs by Sport Plast 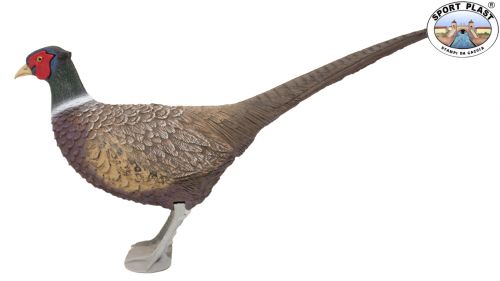 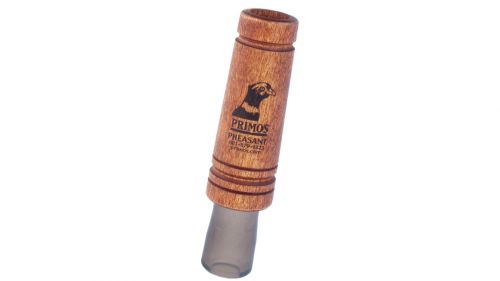 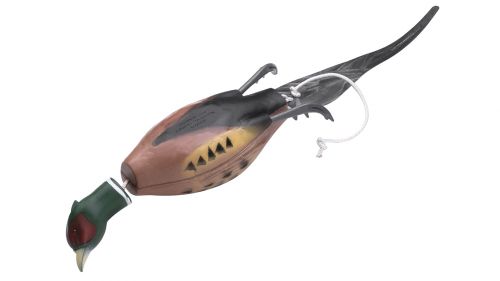 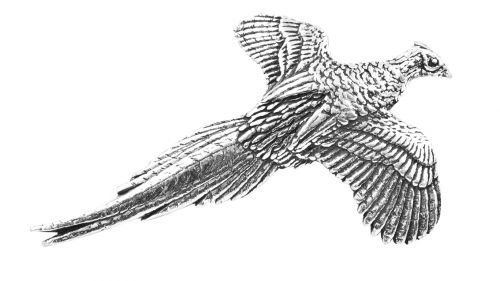 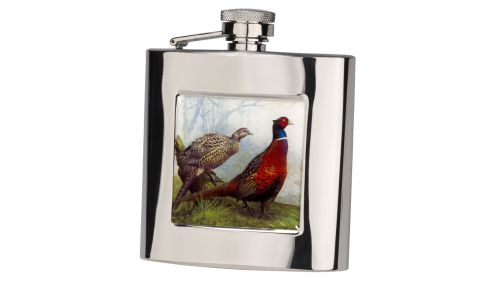