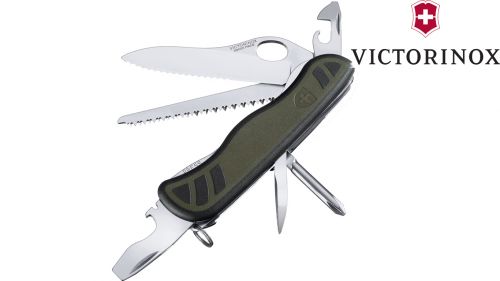 For more than 100 years, Victorinox has equipped Swiss soldiers with pocket knives. This tradition will be continued with a new, special model. The requirements of the Swiss Army have increased, however. Suitability for military use, safety, quality and a good price-performance ratio are the preconditions that the new pocket knife effortlessly fulfils. Only the best stainless steel will be used for the production of the blade, the wood saw, the can opener with screwdriver 3mm, cap lifter with screwdriver 7mm lockable and wire stripper, the Philips screwdriver and the reamer and punch tool.

In addition, the cutting blade has been given a serrated edge and can be opened with one hand. The blade and the screwdriver are locked after being opened. And the technology also doesn't stop at the grip shells. A two-component plastic gives the Soldier's Knife a better grip than all its predecessors, and lends the tool that extra something.

And, of course, the new Victorinox- Soldier's Knife is also low maintenance 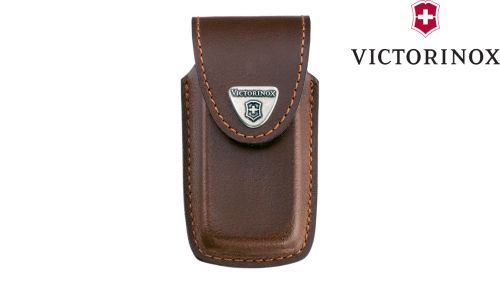 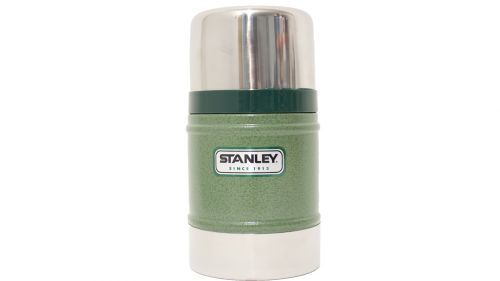 OHT One Hand Tool by Leatherman 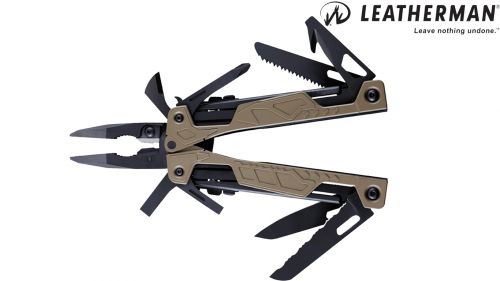 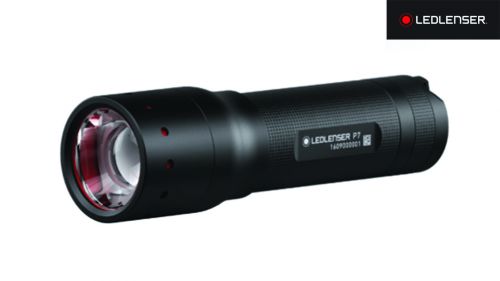