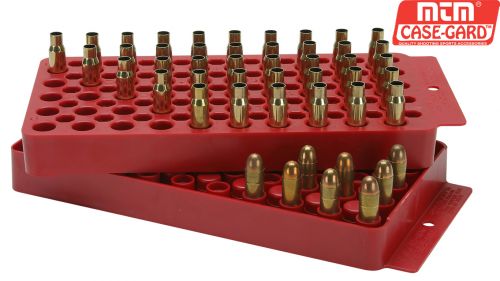 The Universal Loading Tray has been retooled and replaces the LT-150, which has served reloaders for many years. While it still holds almost all rifle cartridges .17 through .458 Winchester and handgun calibers for 9MM, .38 and .45 pistol caliber, it also now fits new rounds, such as the WSM, WSSM, Rem, Ultra Mags and the 500 S&W Mag. 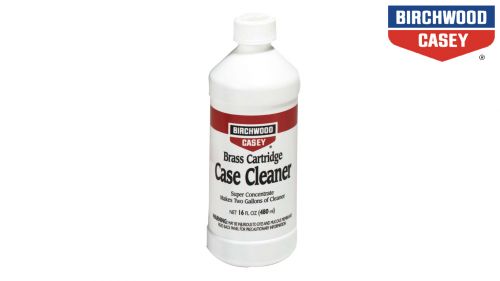 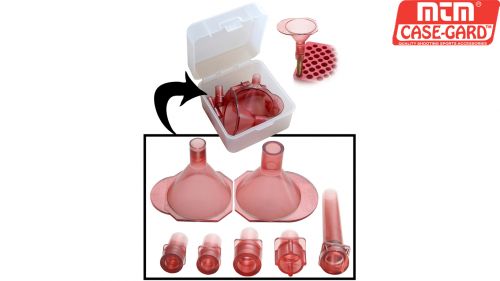 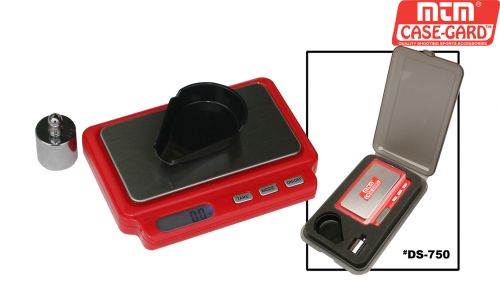 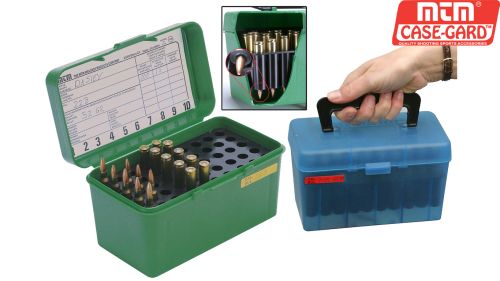 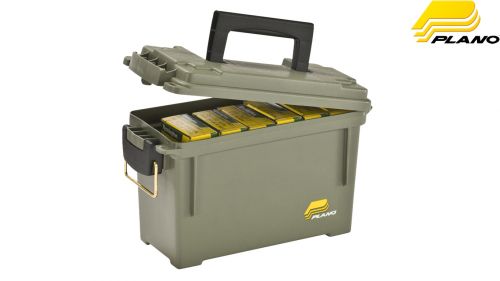 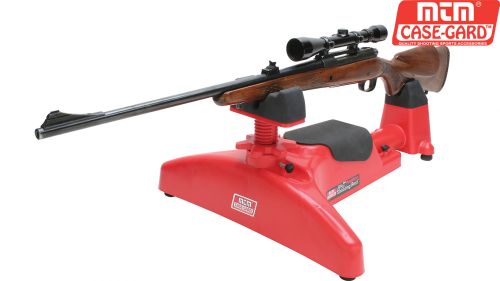