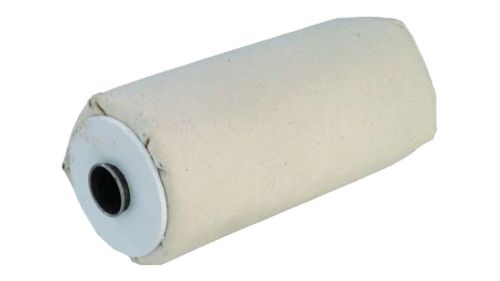 White canvas dummy for use with the Dummy Launcher.

Now features aluminium insert to improve distance and give less recoil. It also increases the longevity of the dummy.

The canvas dummy launcher dummies are mould and water resistant. 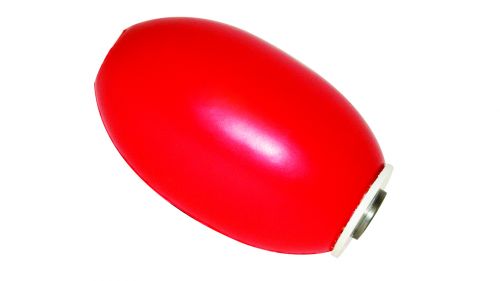 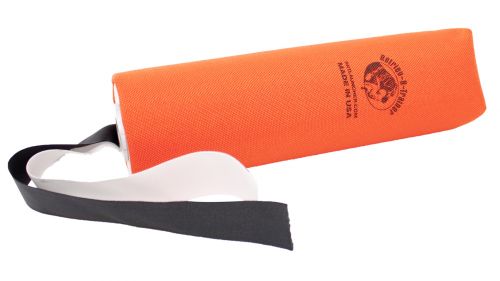 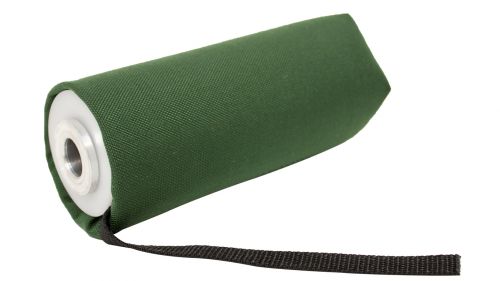 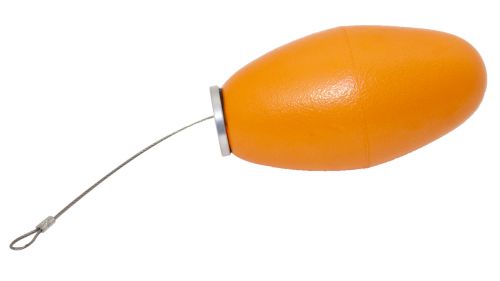 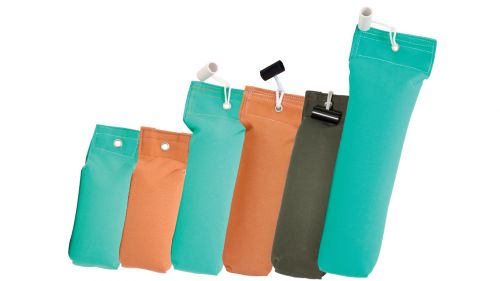 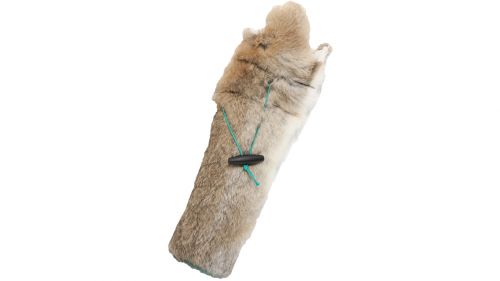